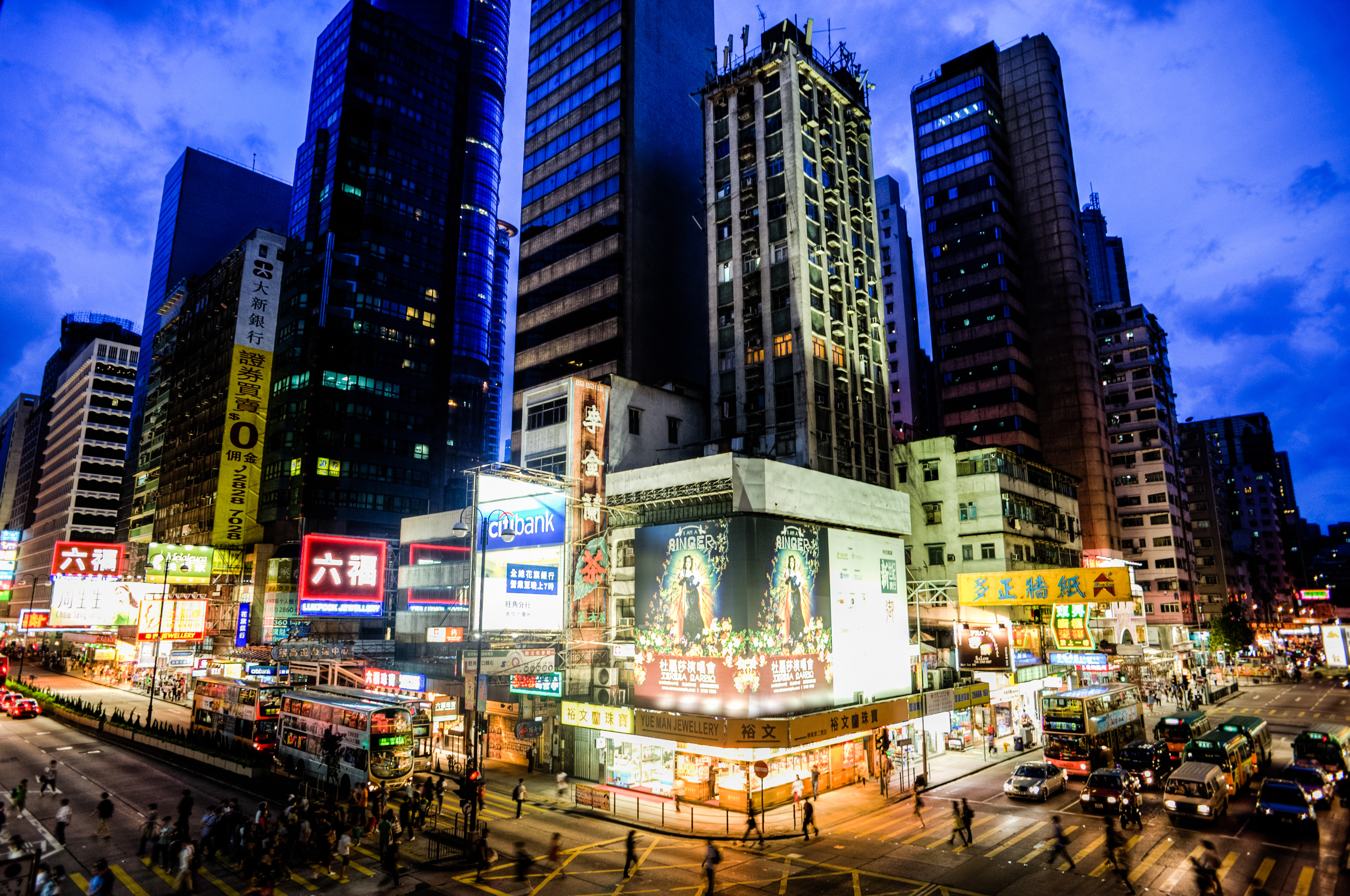 The second Hong Kong Rugby League Nines is set to welcome a representative team from Causeway Bay following the entry of the Victorious Secrets.

Made up of players from the Causeway Bay Rugby Union Football Club and Rugby League ex-pats based around Hong Kong’s Eastern Districts, the Secrets will be an unknown quantity heading into the 2016 event.

Overlapping the Wan Chai district of Hong Kong, there will be more than just two points on the line when the Secrets and Warriors meet at the Nines, with local bragging rights on offer.

The Secrets are the third team to register for the 2016 Hong Kong Nines.