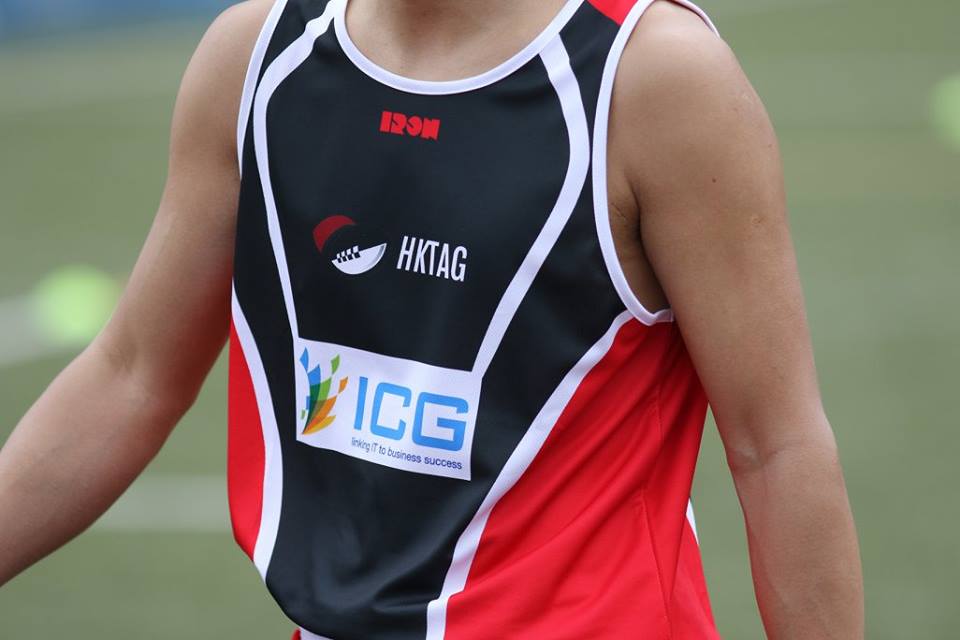 HKRL are delighted to announce that ICG will return as title sponsor of the ICG HKRL 9s 2017 and ICG HKTag Challenge 2017 that will both take place at King’s Park on April 22nd.

For the first time since it’s inception, the ICG HKRL 9s 2017 will this year see overseas teams enter the tournament with the Diamond Chiefs (Papa New Guinea) and the Esarn All Stars (Thailand) competing against six teams based in Hong Kong. The ICG HKTag Challenge will see ten mixed teams competing for the title which was won last year by HSBC. These two tournaments also mark the beginning of what will be HKRL’s and HKTag’s busiest season since their inception.

ICG will also be the title sponsor of this summer’s inaugural HKRL full 13-a-side domestic competition. The competition name is yet to be finalised but the it is set to be a giant milestone as HKRL continues to grow the game here in Hong Kong and Asia before Hong Kong’s entry into next year’s Emerging Nations World Cup that is to be held in Sydney, November 2018.

ICG, who were also title sponsors of last year’s ICGX HKTag Super League, are a leader in IT Managed Services & Consulting Services for Amazon Web Services (AWS), headquartered in Hong Kong with service coverage in Hong Kong, Macau, Singapore and China. With 13 years of proven track record, ICG extends its managed services offering from traditional on-premises infrastructure to cloud resources on Amazon Web Services (AWS). From ensuring you are using the most optimized architectures and services, to simplifying your billing process to proactive management of your AWS resources, ICG Managed Services can help you get the most out of AWS.

ICG HKRL 9s and ICG HKTag Challenge will be taking place at King’s Park, April 22nd. Players, volunteers or sponsors interested in participating are welcome to message us directly on Facebook or email us at info@hongkongrugbyleague.com