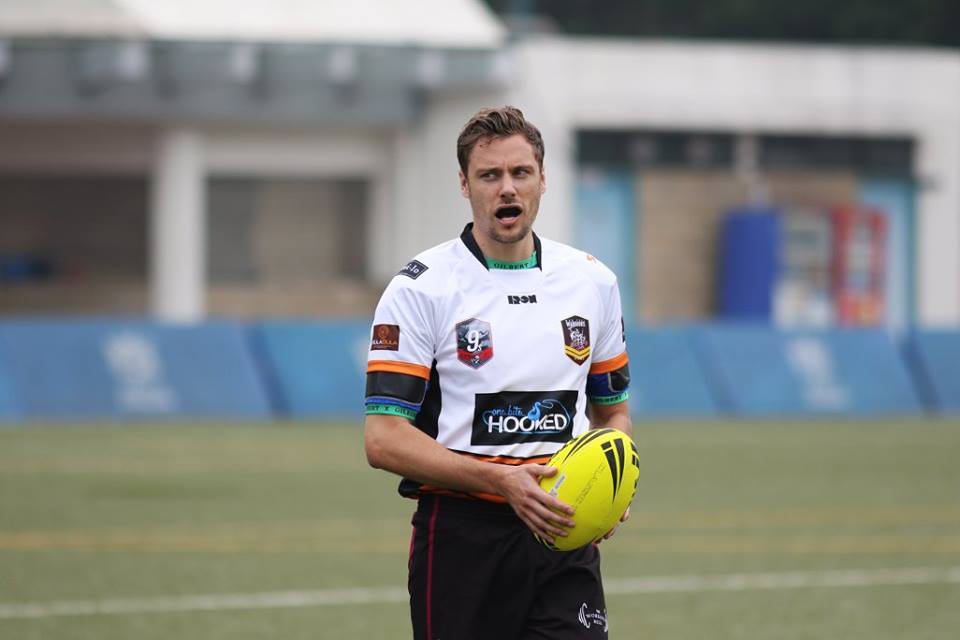 HKRL are delighted to announce that the Wan Chai Warriors will be returning for the ICG HKRL 9s 2017 for a third consecutive year on April 22nd, King’s Park.

The Warriors, who were part of the first ever HKRL 9s in 2015, will this year be captained by Dan Mascord who will also be returning for a third year, having won the title last year with the Pacific All Stars. This year’s squad has been revamped with a number of notable additions, with HK Residents XIII captain and former Sydney Roosters Under 20’s star Toby Lei and Amane Konishi, a Japan Samurai international representative as well Japan Rugby League’s Representative Director, joining the side. John Oven, one of the standout performers from the 2015 HKRL 9s, will also be part of the squad who will be looking to go one better than their predecessors and qualify for the final for the first time ever.

The ICG HKRL 9s 2017 will take place on April 22nd at King’s Park. Please email us at info@hongkongrugbyleague.com for any further enquiries.