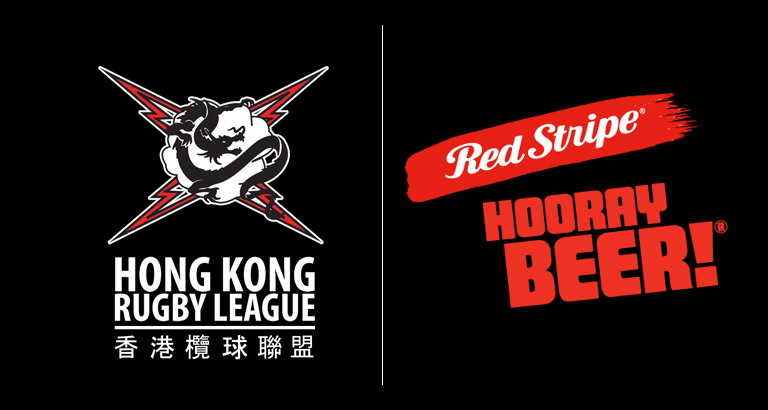 The Hong Kong Rugby League has received a significant boost with Red Stripe Brewing coming on board as the second official partner of the organisation.

“We are very happy to have an international company like Red Stripe, partnering with the HKRL to help spread the message of Rugby League throughout this region”

Jim Coke, CEO of Hilmann Reinier Brands Asia (sole distributors of Red Stripe in Hong Kong, Macau and Greater China) expressed his company’s commitment to Rugby League and the desire for the partnership to grow over time.

“Red Stripe China wants to support rugby and Hong Kong Rugby League was the natural choice. We hope that our support will eventually lead to Hong Kong’s first Rugby Nines with HKRL paving the way”

First brewed in 1938, Red Stripe made its mark in Jamaica, a nation which celebrates its 10 year anniversary in Rugby League this year. 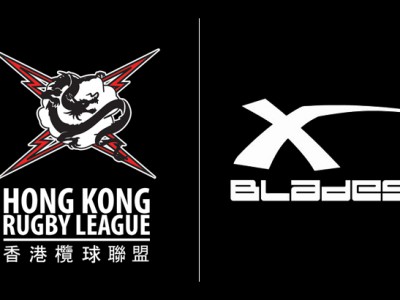