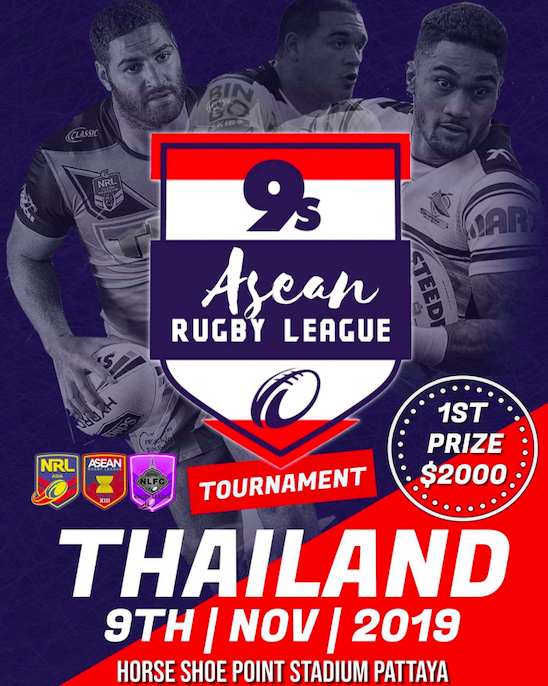 Join the Hong Kong Residents team at the ASEAN 9s in November, this year led by the indomitable Matthew Jones. Back in 2015 the Hong Kong Residents team was formed to help develop rugby league and raise awareness of the game on their home turf. Their first tour, to the Philippines was a huge success helping generate interest in both countries. On that first tour the Residents beat Manila Storm 40 – 36 which led to 2016’s tour to Thailand where once again they secured an away victory, this time a 20-16 win against Thailand Residents. By now the appetite to play rugby league was booming and the Residents went back to the Philippines in 2017 and came out on top against Philippines Admirals 58-8.

This year the Residents are back and will play in the ASEAN 9s in Pattaya on 9 November. Their first 9s tour is sure to be a cracker and with teams visiting from all over the world there’s going to be a carnival atmosphere. If you want to join and make your mark in Hong Kong Rugby League history and play in this year’s ASEAN 9s in Pattaya, Thailand contact info@hongkongrugbyleague.com 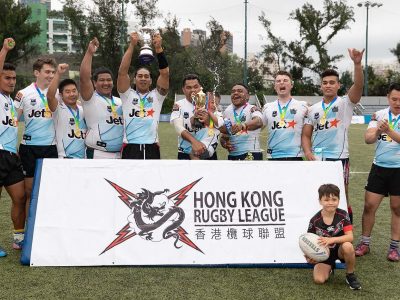 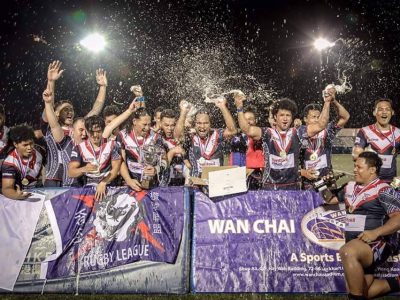 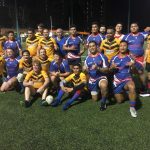