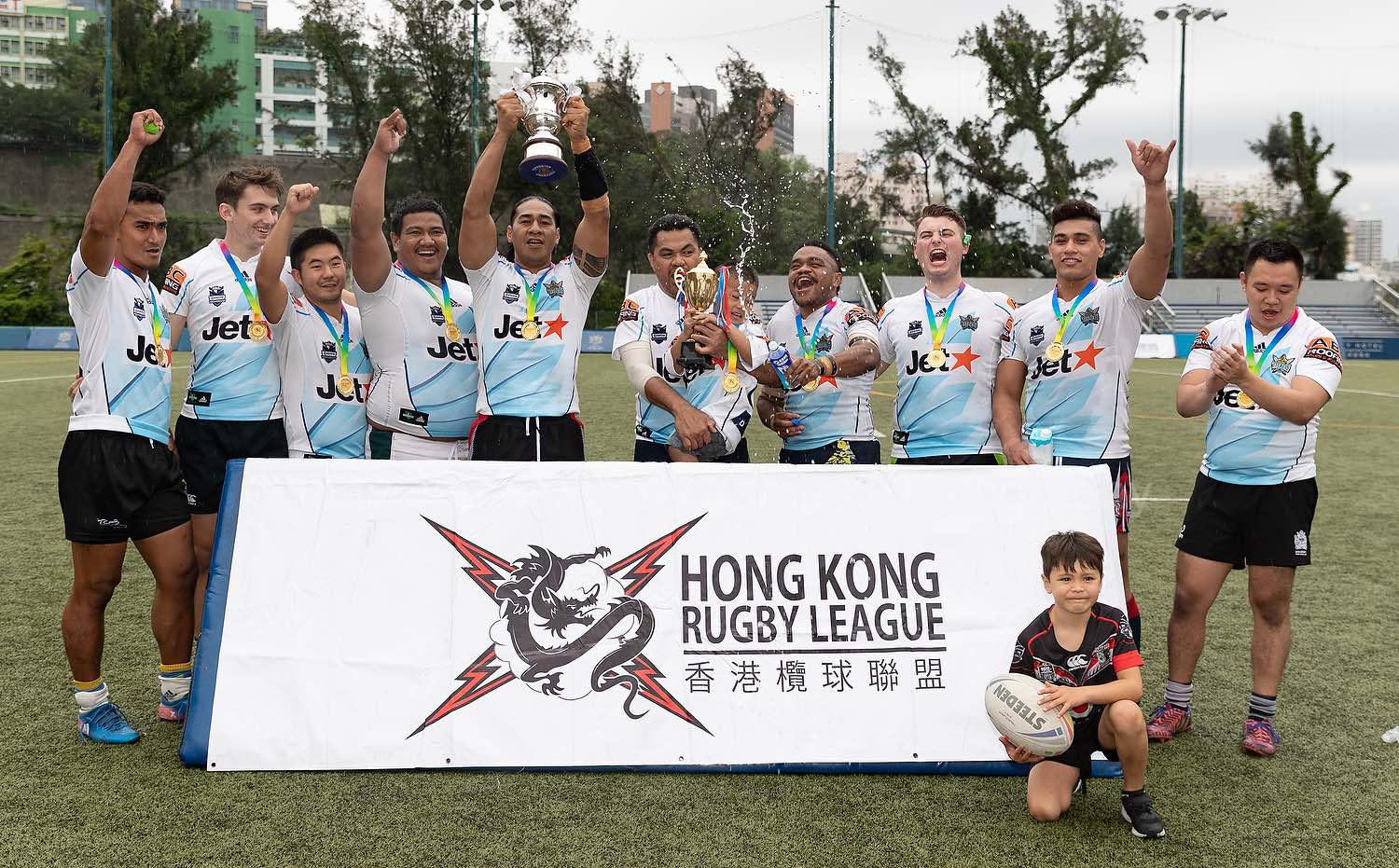 Uso 4 Life lifted the this year’s Rentokil Initial HKRL 9s title and with it the James Hall trophy, overcoming a spirited Wanchai Warriors at King’s Park on 4 May, 30 points to 14. In a changed format from previous years three teams competed with the teams being made up on the day which saw traditional team mates battling it out against each other.

Led by Hong Kong international Hogan Toomalatia Udo 4 Life opened the scoring  and dominated the early exchanges. A cricket score was looking likely but a spirited Wanchai Warriors dug their heels in to play out a few settlers before going out wide to get on the scoreboard.

Wanchai Warriors captain Ari Rogers who recently played in the 2018 Emerging Nations World Championship for Hong Kong led from the front ably supported by Hong Kong veteran Jason Yip and Hong Kong coach Matt ‘Dim Dum’ Jones put Uso under pressure but it was Uso that scored next. Uso’s confidence was up and Wanchai were struggling to handle Uso’s giant forward Prayer Vaiala who in one barnstorming run put HKRL chairman Neville Metcalfe into the middle of next week and ran another 20M to score.

As the game wore on Uso made sure of the game with Fijian Ratu Tevita Roqica orchestrating affairs and ran out victors scoring 5 tries to Wanchai’s 2. Uso join the Diamond Chiefs and Tonga Development as winners of the James Hall trophy and become the first Hong Kong based team to the lift the trophy. For this year the James Hall trophy stays on home soil.

Uso 4 Life (from left to right as per the photo) 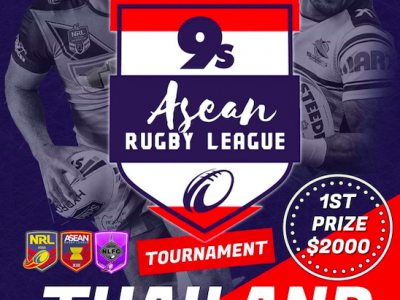 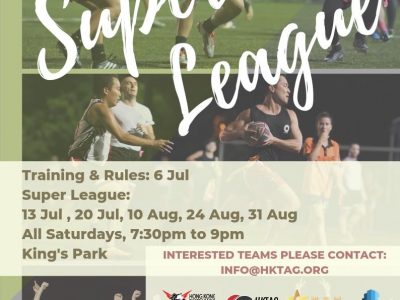 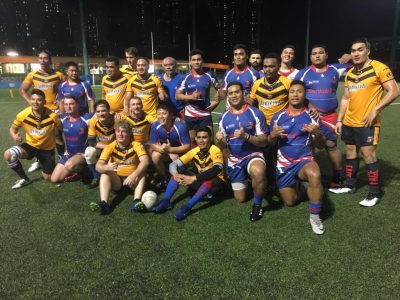