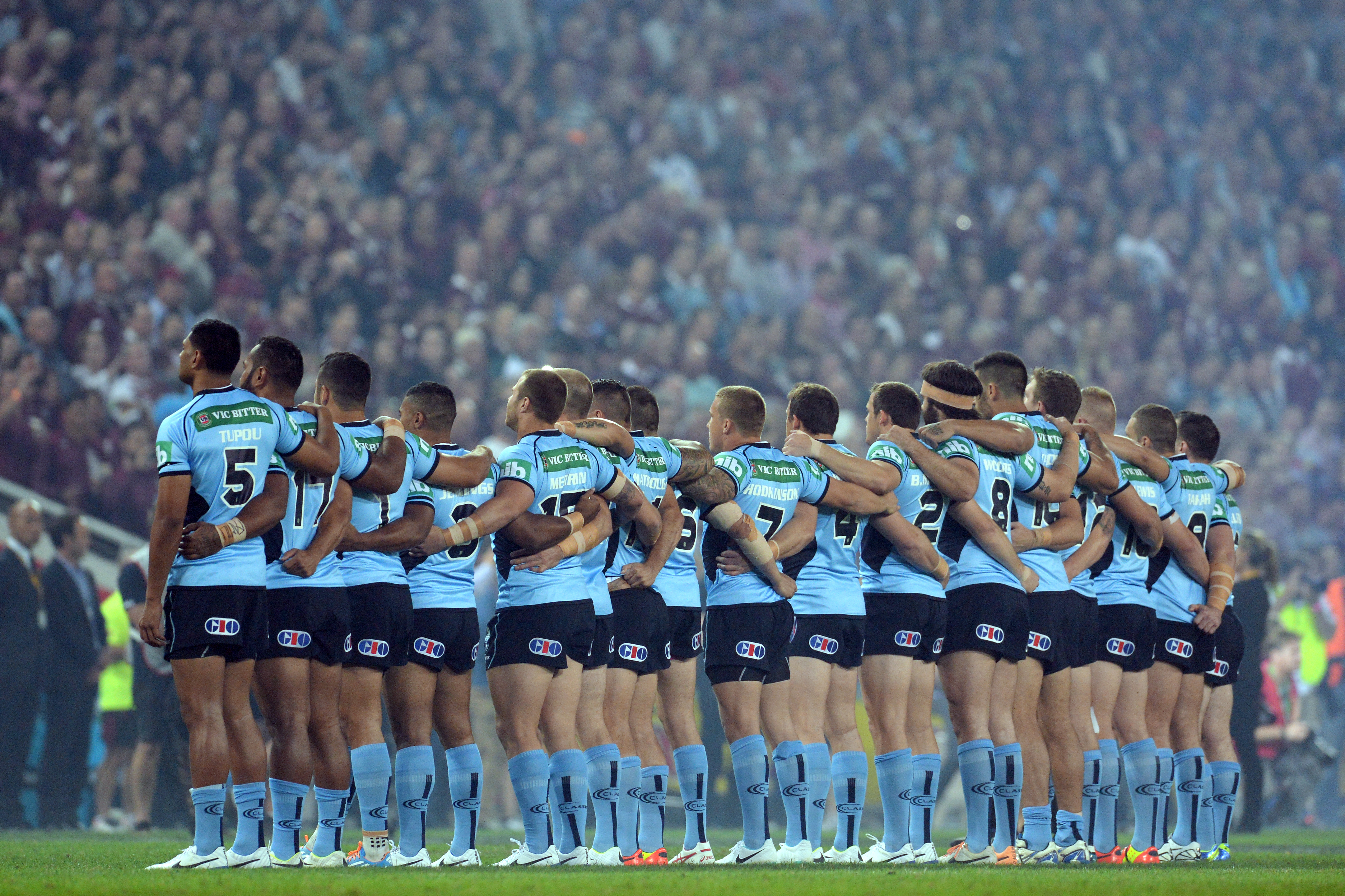 NSW VB Blues captain Paul Gallen and stalwart Brett Morris will play in Game Two of the Holden State of Origin Series at the MCG with coach Laurie Daley announcing just two changes to his side that lost the opening game.

Gallen’s return means Sharks teammate Andrew Fifita has been left out of the side for the must-win clash at the MCG on June 17.

Hooker Robbie Farah has also been named despite being injured during Game I and not playing any football since.

“I’m very excited about this group of players. We played well in game one, but not well enough to win,” NSW VB Blues captain Laurie Daley said.

“I’m excited about the challenge that awaits us.

“Robbie [Farah] will train on Wednesday with the group. It’s important to go into Origin with training under your belt and Robbie will run with the boys on Wednesday and Thursday.

“Not many of these players have ever played at the MCG. It’s a fantastic ground and I’m sure they’ll look back on it in years to come.”

The Blues lost the opening game of the series 11-10 at ANZ Stadium and will now need to win at the MCG to keep their chances of retaining the Shield alive.

Queensland XXXX Maroons halfback Cooper Cronk – who kicked the match deciding field goal in Game One – has been ruled out of Game II with a knee injury, with the Maroons team set to be named on Tuesday afternoon.