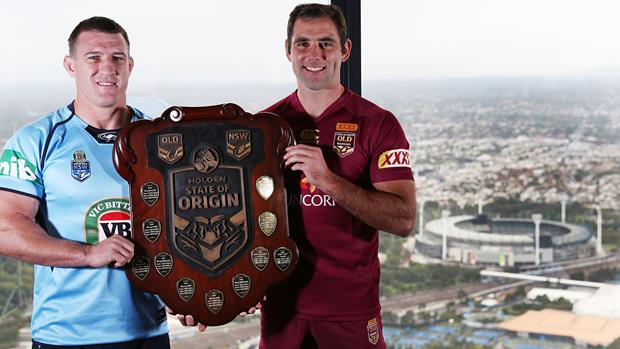 Less than 10,000 tickets remain available for Holden State of Origin II at the MCG on June 17 after huge interest in rugby league’s showpiece event from Victorians and interstate visitors.

State of Origin is at an all-time high after NSW finally ended Queensland’s eight-year dominance by winning the 2014 series, but the Blues are on the back foot following a Maroons victory in game one of the 2015 series in Sydney last month.

Game two of the 2015 series will be held at the iconic MCG for the first time in 18 years.

“On the back of a wonderful crowd at game one in Sydney, ticket sales have been very encouraging in Melbourne as well as in Brisbane,” NRL CEO Dave Smith said.

“It will be incredible to see Origin at the MCG for the first time in almost two decades and it is clear the people of Melbourne have embraced the game as well.

“State of Origin continues to be the country’s most anticipated sporting contest.”

The previous record for a State of Origin clash was Game II in the 1999 series at the then Stadium Australia (ANZ Stadium) of 88,336. The record before then was 87,161 at the Melbourne Cricket Ground back in 1994.