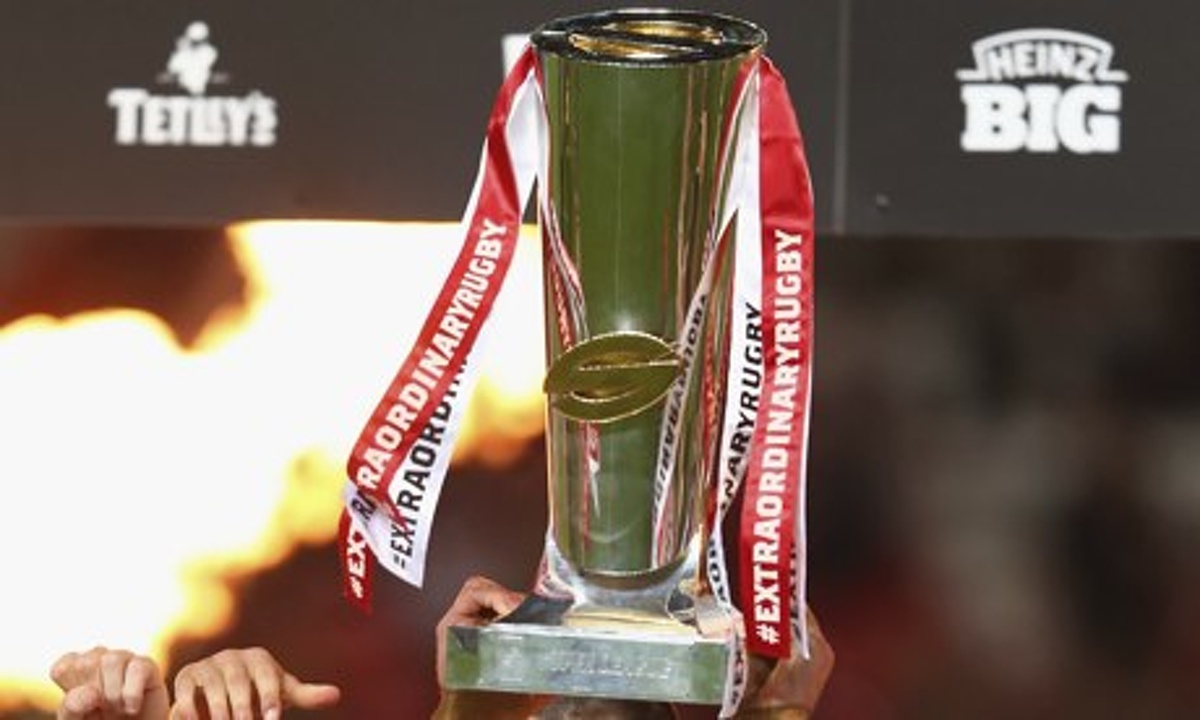 As a boost for Rugby League fans in Hong Kong, Setanta Sports Asia has increased their Rugby League coverage for the remainder of the 2015 season.

The new coverage sees European Rugby League return to television in South East Asia for the first time since 2014, back when Eurosport held the rights.