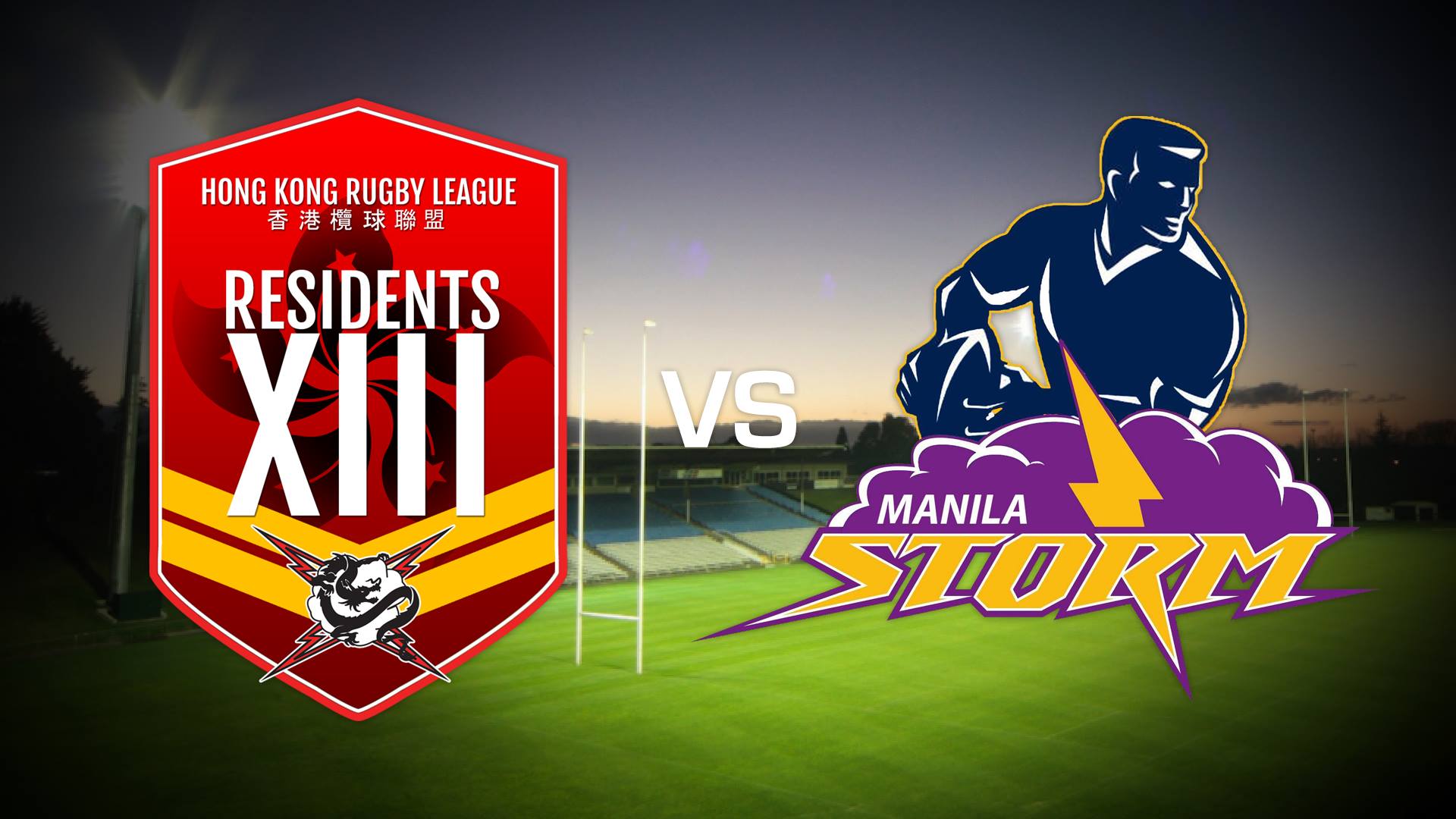 The Hong Kong Rugby League has today announced 16 of its 17 man Residents XIII squad for the upcoming tour of the Philippines.

The tour, which will see the Hong Kong Residents XIII take on the Manila Storm at Southern Plains Field in Alabang, will be the first time that the region of Hong Kong has been represented in a Rugby League match.

The Residents XIII game will take place on Saturday, November 7.

Interested in joining the tour? Join the 20-man squad. Find out more by emailing getinvolved@hongkongrugbyleague.com