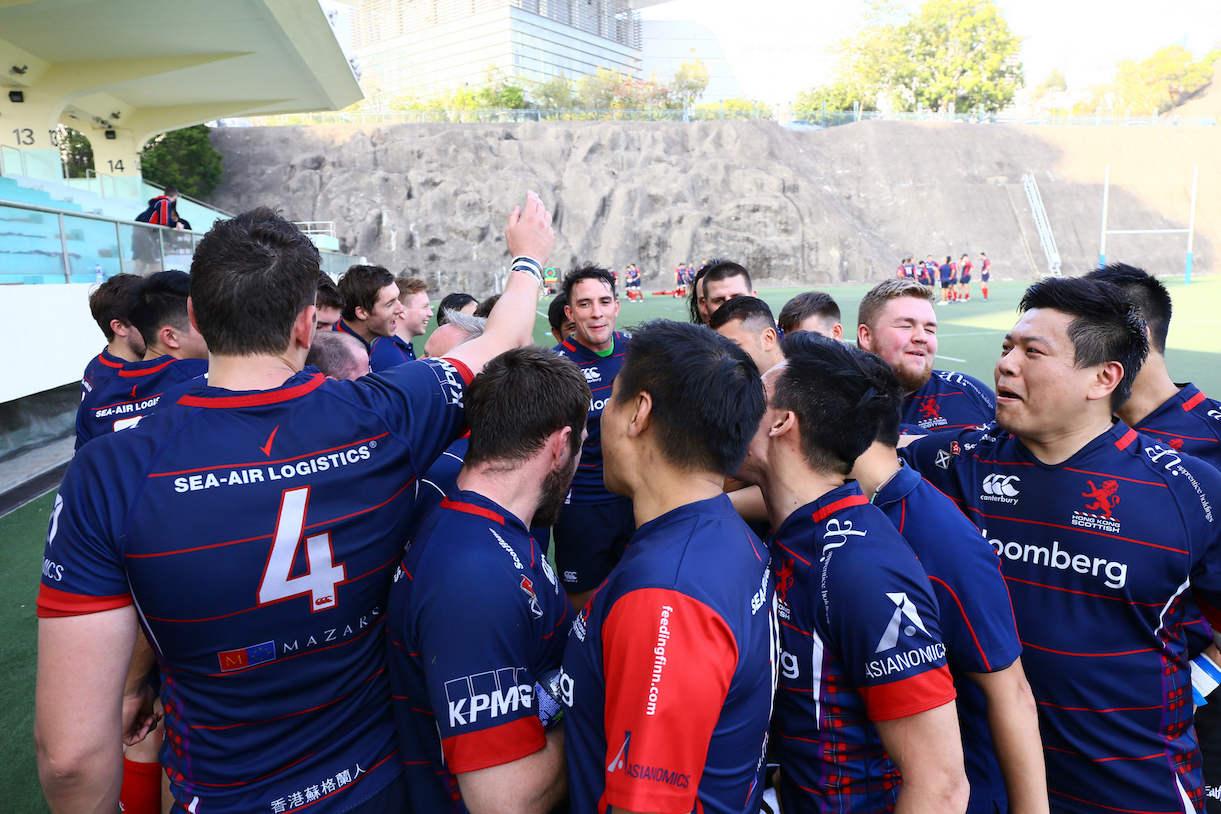 HKRL are delighted to announce that the Bloomberg Hong Kong Scottish Reivers will be joining the HKRL 9s 2017 on April 22nd at King’s Park. The Reivers, who are Hong Kong Scottish Rugby Football Club’s first ever Rugby League team, join the Diamond Chiefs (Papua New Guinea) and Esarn All Stars (Thailand) as the first confirmed entries into this year’s competition that will include overseas teams for the first time ever.

Hong Kong Scottish was formed in April 2011 to be the home of the Scottish rugby community in Hong Kong and are a sister club of the historic London Scottish. They made their first ever appearance at the Melrose 7s and the club has grown impressively since – boasting more than 500 members (of whom almost 300 are playing members). In addition to rugby union, the club has teams that compete in football, netball, basketball and lacrosse, with the Reivers being the newest addition to the club’s sporting roster.

The new Reivers side will have some substantial League experience already, with several players having already played in the HKRL 9s, the Side of Origin clash, the Battle of the Hemispheres and the HK Residents XIII tours in the past.

‘We’re very happy to have been able to set up a Rugby League side at Hong Kong Scottish. There is a lot of appetite from our players to play in the 9s and future HKRL competitions. There are quite a few who have played in previous HKRL fixtures and tournaments in past couple years already and we see it is as a great opportunity to develop and grow the club in another sport’, team manager Dan McCray told us.

He also provided some insight into the choice of name for HK Scottish’s latest team and the style of play they will be looking to implement.

‘We’re named after the infamous cavalry raiders of the border country because we hope to embody the same swift and vicious attacking style that our name namesakes had in the past.’

HKRL 9s will be taking place at King’s Park, April 22nd. Players, volunteers or sponsors interested in participating are welcome to message us directly on Facebook or email us at info@hongkongrugbyleague.com.