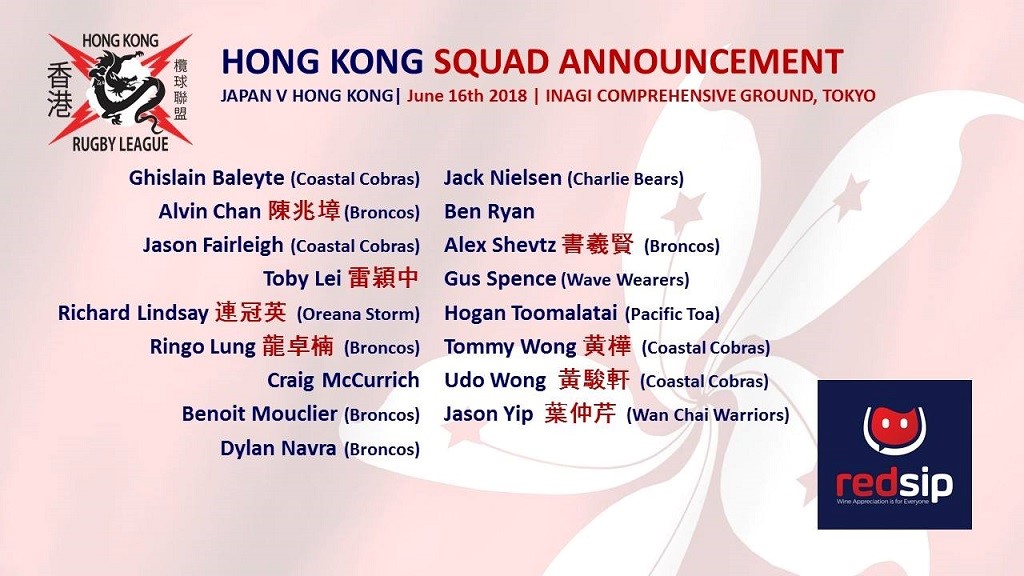 Hong Kong Rugby League (HKRL) has announced the 17-man squad that will travel to Japan on 16 June for the second leg of the East Asia Nations Cup.

The experienced Hong Kong Thunder squad comprises a majority of returning players looking for their second international test cap, including the bulldozer Ben Ryan, and Toby Lei, both traveling from Australia.

The team are currently training well in the searing heat of Hong Kong which should prepare them for conditions in Tokyo in June. 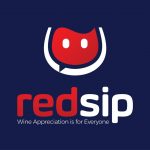 “It is a young group, but with some really important senior players. I feel the balance of the squad is good, both in terms of its experience, its character and also the positional balance. We have been working hard on improving some of the gaps in our game since the first leg in November and we hope to come away with the win in Japan.”

The match will take place 16 June 2018 at the Sogo Ground of Inagi Chuo Park in Inagi City, Tokyo. The game marks the return leg of the East Asia Nations Cup, after Japan took the win in Hong Kong last November, narrowly beating the home side 24-22.

The game is the last international for Hong Kong before they compete in September’s Emerging Nations World Championship in Sydney.