Meninga calls for Origin to be taken to the world 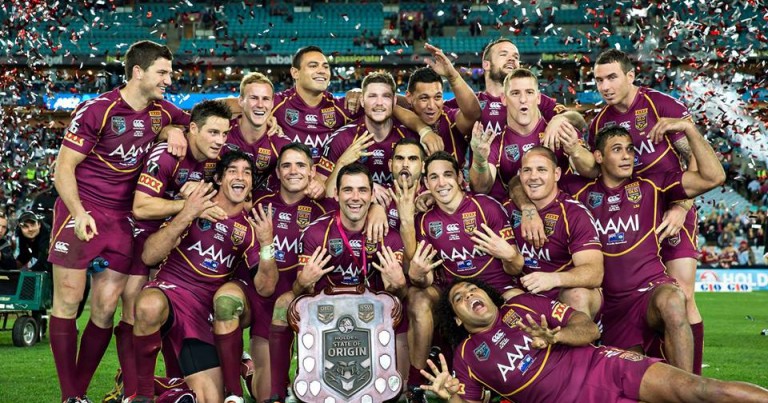 Queensland State of Origin coach, Mal Meninga, has called for the Australian Rugby League Commission to look beyond Sydney and Brisbane as the only hosts of future State of Origin games and to consider taking the match internationally.

Speaking to the New Zealand Herald, Meninga emphasised that he believed Origin should be used as a way of showcasing the best in our code to the world.

“Origin is our rugby league showpiece and I think we can have games outside of the two states,” Meninga explained.

“We’ve got one in Brisbane, one each in Sydney and Melbourne this year but I can’t see any reasons why we couldn’t look at Brisbane, Sydney maybe Auckland, or Hong Kong or something like that down the track.

State of Origin has only ever been taken out of Australia once before, with a fourth game played in Long Beach, California back in 1987. On that day, 12,439 curious Americans ventured out in poor weather conditions to see NSW defeated Queensland 10 – 2.

Official governing body of the sport of Rugby League in the Hong Kong Special Administrative Region of the People's Republic of China.