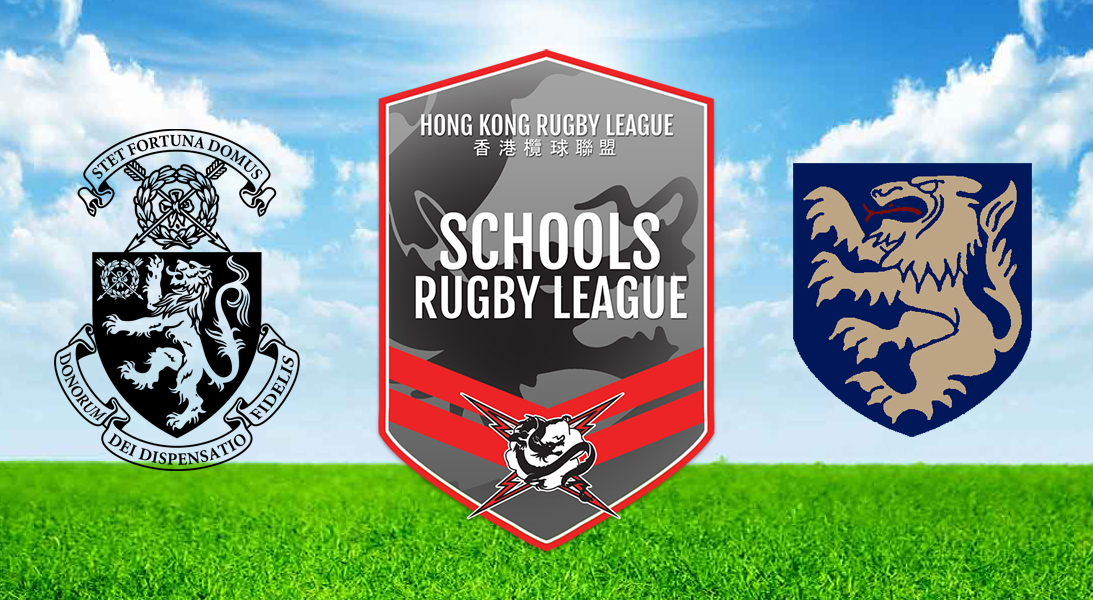 The match, which was the first inter-school Rugby League clash between the two institutions, saw a mix of kids from grades 8 – 10 and a range of different cultural backgrounds go head to head.

Harrow, who have been training with Hong Kong Thunder coach, Jason Fairleigh, were confident of putting up a competitive performance against a King George V School who had already played a number of Rugby League clashes, both internally and against the Australian International School back in 2014.

Played in 15 minute halves due to the high temperatures (33C and 80% humidity) and traffic delays, both schools hit it out in a tight encounter before King George V’s experience helped them secure the 20 – 4 win.

The match will mark the first of a number of inter-school games planned by the Hong Kong Rugby League for the remainder of 2015.