Friday Night Lights proves to be a massive success 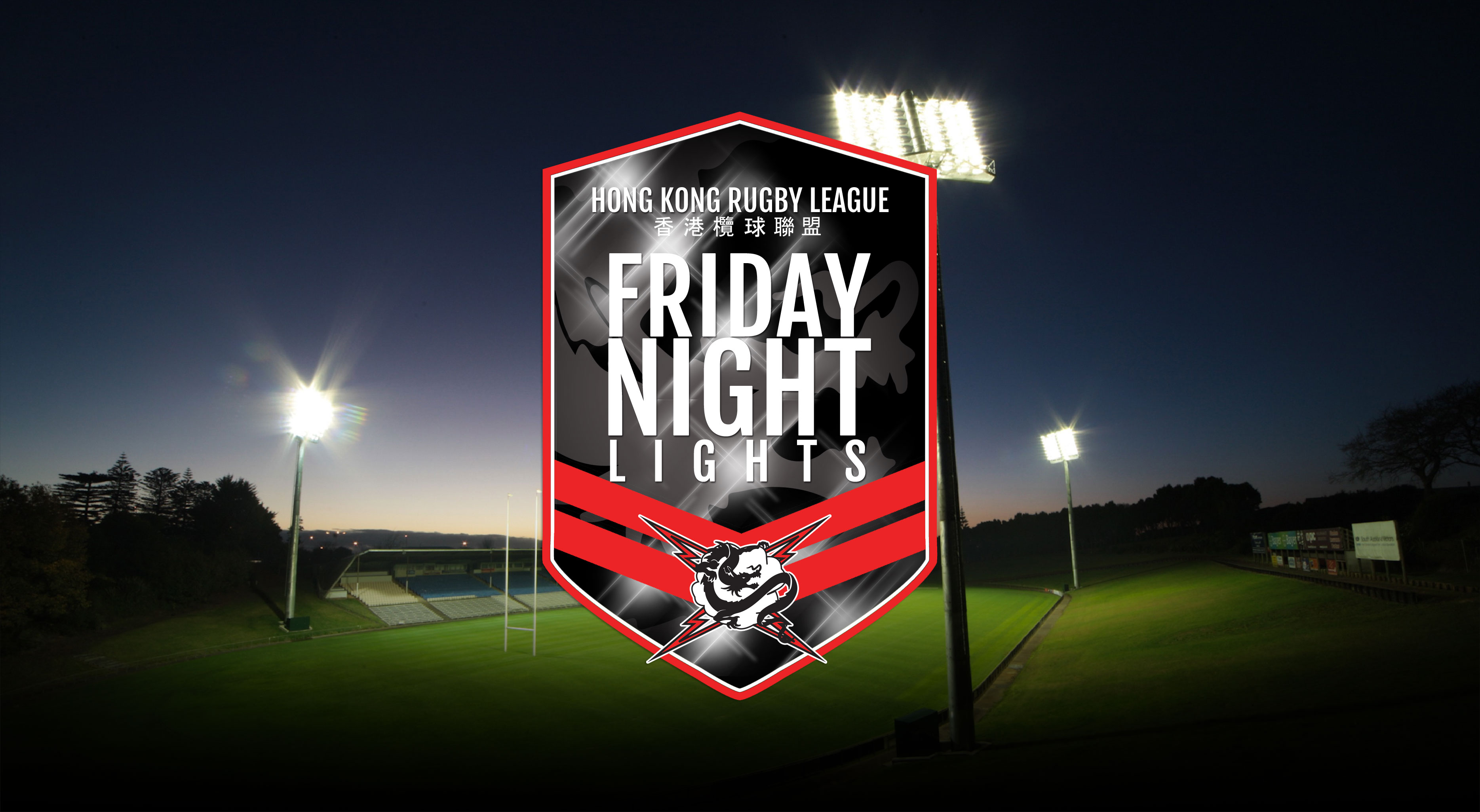 The Hong Kong Rugby League’s Friday Night Lights programme has proved to be a massive success with more than 40 players over seven weeks being introduced to the game of Rugby League.

Introduced to give curious individuals a chance to learn the ins and outs of the game, Friday Night Lights have proved that there is an appetite for Rugby League within the region.

The seven week programme, co-ordinated by HKRL Chairman, James Hall, and HK Thunder coach, Jason Fairleigh, saw the basics of the game taught in a series of training sessions and simulated games.

“We never thought when we kicked off Friday Night Lights we would find so many locals keen to try their hand a Rugby League.”

“From people who had only ever seen Rugby League on TV, to ex-pats who were looking for an opportunity to lace up the boots again, the whole program has been a really positive experience for all involved” commented HKRL Chairman, James Hall.

Following the completion of the program, all focus for the HKRL will be now on the Hong Kong Rugby League Nines.

Teams and individuals interested in taking part in the Nines or finding out more are encouraged to email getinvolved@hongkongrugbyleague.com