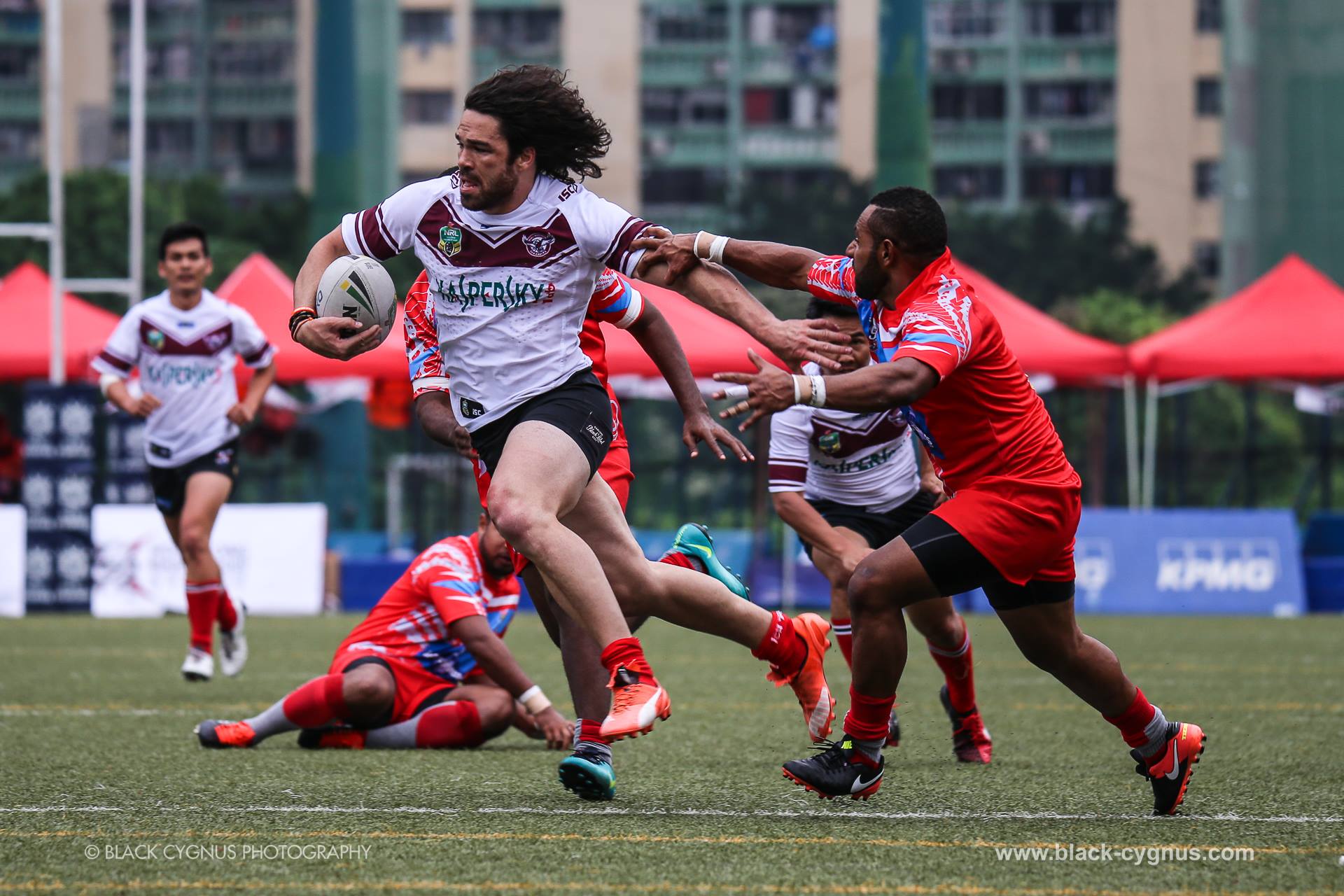 The HKRL 9s will return in 2018 and will be held on Sunday May 27 at King’s Park, Kowloon and will once again feature both domestic and overseas teams.

The annual flagship event, now into it’s fourth edition, welcomed its first ever overseas teams in 2017 with the Diamond Chiefs (PNG) and Esarn All Stars (Thailand) joining the competition. Both teams eventually made the final which was one by Diamond Chiefs. The tournament also saw the debut of three out of four domestic teams – Valley Broncos, HKS Reivers and Wan Chai Warriors – who went onto play in the inaugural domestic club competition last year, the ICG Super League.

“The HKRL 9s has quickly become a mainstay of our calendar year given its popularity among players and spectators alike. It will kick off an even bigger year for rugby league in Hong Kong that will also see the return of our domestic Super League and will finish off with the Emerging Nations World Cup in Sydney. The fact that we welcomed our first overseas teams last year to the 9s and that we are attracting interest from all over the world this year is testament to the growth of rugby league not only here in Hong Kong but also in the surrounding region,” said HKRL Chairman Neville Metcalfe. “Hong Kong is a great city to host events and is a natural draw for visitors everywhere. We hope that this event will become not only an advert for rugby league in Hong Kong, but also for Asia moving forward.”

You can review last year’s tournament in our report here or catch the video highlights here.

Players, teams and volunteers interested in participating are welcome to email info@hongkongrugbyleague.com.

Sponsorship opportunities are also available for the tournament for interested parties. 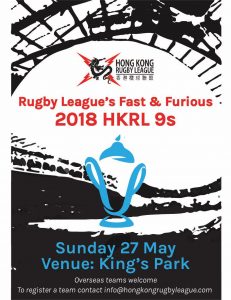 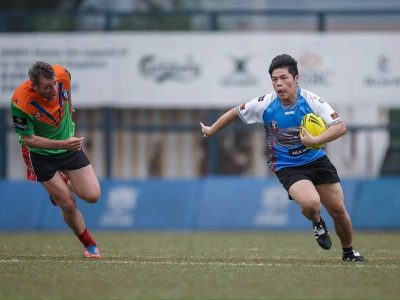