Warriors ready to make their mark at Nines 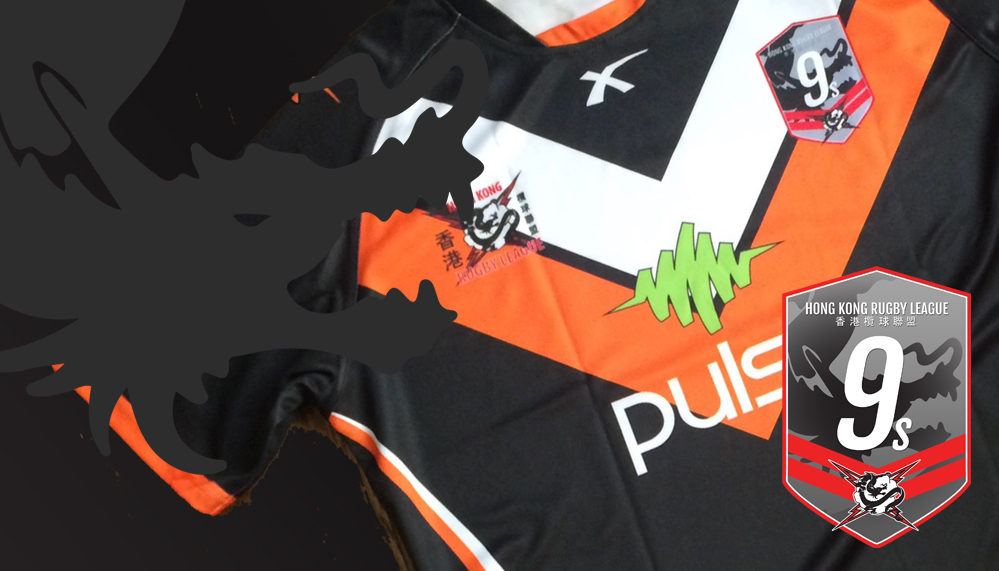 The second spot for the inaugural Hong Kong Nines have been locked up, with the Wan Chai Warriors today locking in their participation for the event.

Joining the Hunters as the first two committed teams, the Warriors will be the first island team to show interest in the upcoming Rugby League event, representing the northern shore of Hong Kong Island.

Managed by Andrew Zucco and captained by Hong Kong Rugby League Chairman, James Hall, the Warriors have finalised half their squad, and are still taking expressions of interest for the remaining spots. Players interested in lining up for the Warriors are encouraged to email getinvolved@hongkongrugbyleague.com

The Warriors will play in a predominately Black, Orange and White jersey at the upcoming HKRL Nines.