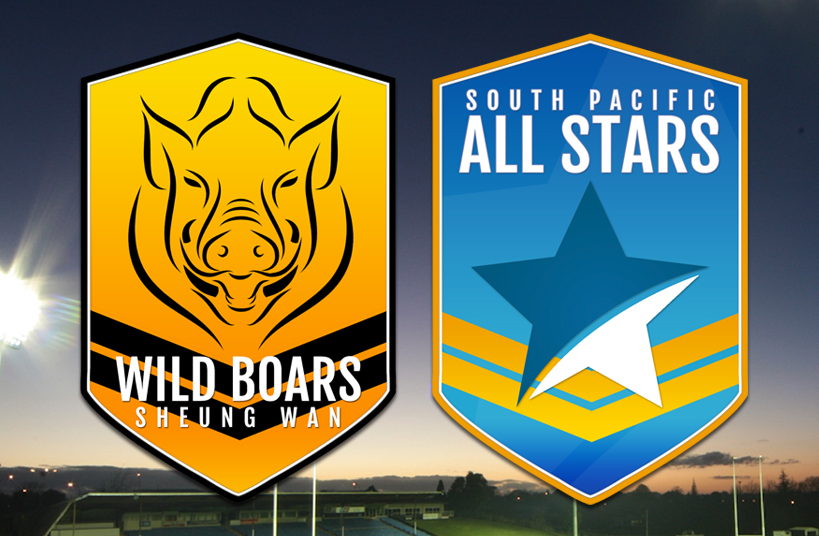 A record number of teams are set to take place at the 2016 Hong Kong Rugby League Nines following the formation of the Wild Boars and South Pacific All Stars teams.

The Wild Boars represent Sheung Wan in the North-West of Hong Kong Island, and join the likes of the Hong Kong Hunters, Wan Chai Warriors and Causeway Bay Victorious Secrets in representing the 1.2 million people based on the Island.

The other entrant, the South Pacific All Stars will represent Lantau Island, at the event. Lantau Island is Hong Kong’s largest island and is located at the mouth of the Pearl River.

The formation and entry of both teams brings the total number of sides committed to the 2016 tournament to seven, up from four in 2015.