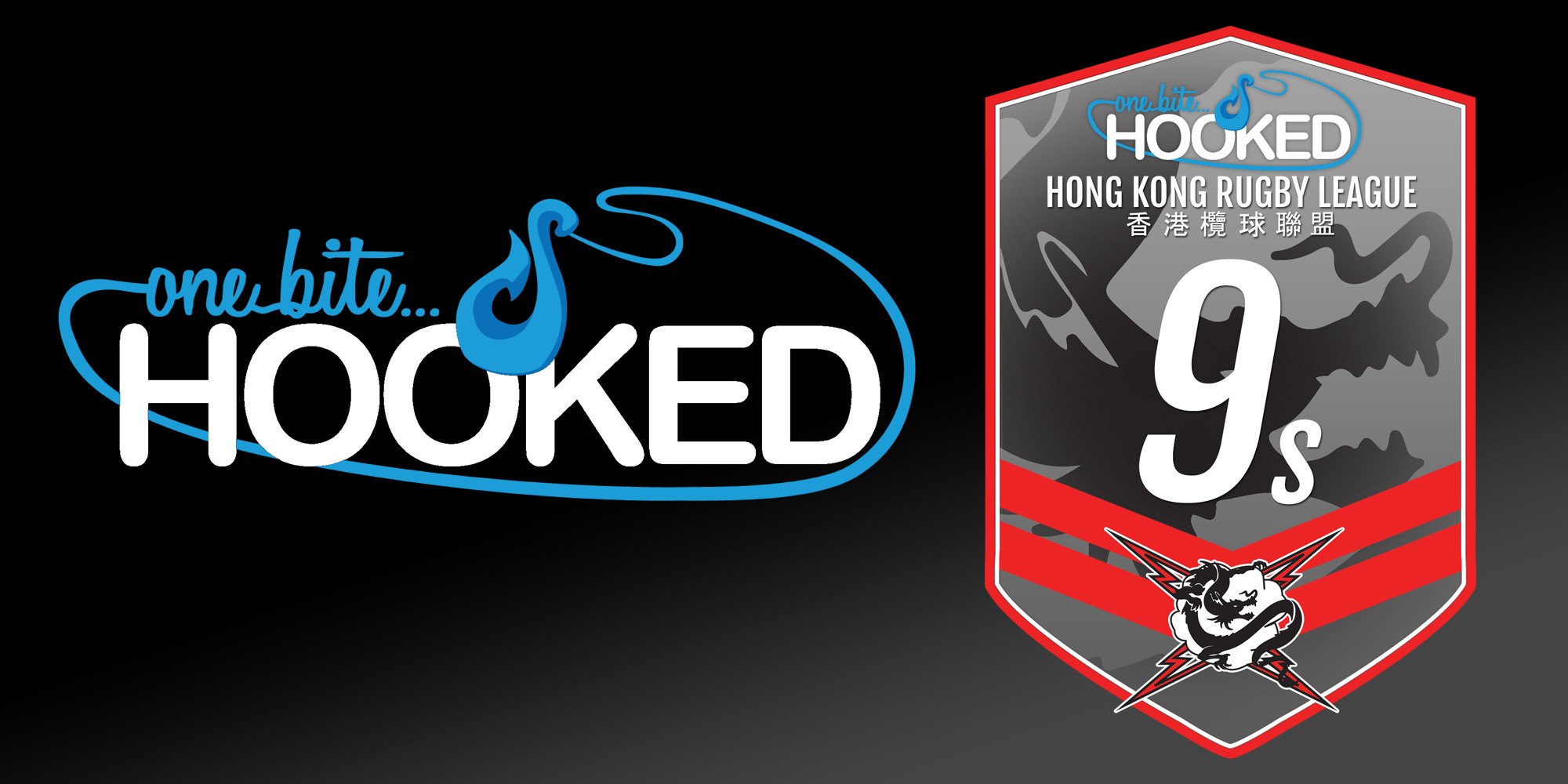 For a second year in a row, the HKRL’s Nines tournament will be officially known as the Hooked Hong Kong Nines afterHooked Fish and Chips renewed their naming rights sponsorship.

Created with the vision of bringing the best fish and chips on the planet to Hong Kong, Hooked is renowned for importing only quality seafood direct from New Zealand and cooking it in that world renowned Kiwi style.

Commenting on the announcement, HKRL Chairman, James Hall, was proud to have Hooked renew their commitment to the Nines.

“Hooked is an institution in Hong Kong, and were very supportive partners in 2015. To have such a brand not recommit to supporting Rugby League in the region, is not only a massive boost for the upcoming Nines but to the code in Hong Kong”

The Hooked Hong Kong Nines will take place on Monday, May 2nd at Kings Park in Kowloon. Currently seven teams have committed to the 2016 event including reining champions, the Mong Kok Creepers.

Players and teams interested in taking part in the event can still join by emailing info@hongkongrugbyleague.com for more details.