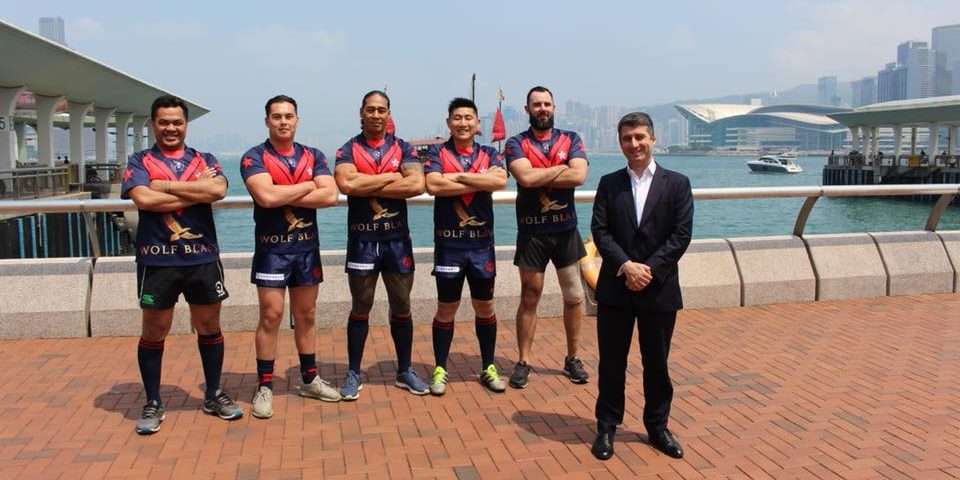 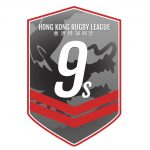 Following the huge success of the last four years, nine teams have entered the 2018 tournament and – for the very first time – HKRL are delighted to host a North vs South Womens Nines competition (6pm, Pitch 1).

Presentations take place at 10pm including awards for the Most Valuable Player, Runners Up and, of course, Cup Finalists. Don’t miss the after party taking place at sponsor venue Wan Chai Stadium!

More on this topic: