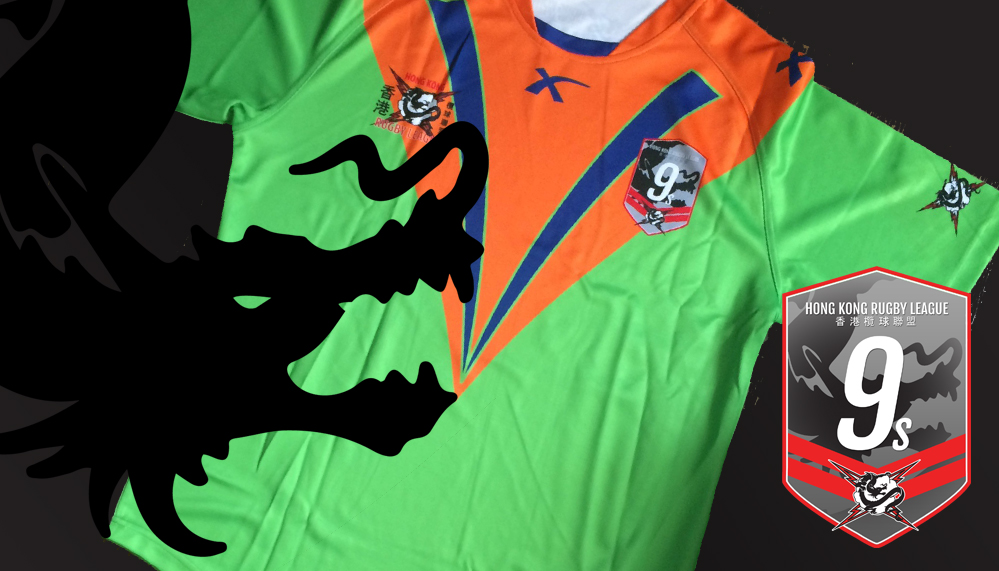 Captained and coached by Jack Muir, and sponsored by Shirtmakers, Duckworth Muir, the Hunters will be one of six teams to take part in the inaugural Hong Kong Rugby League Nines event that will take place at Kings Park on Wednesday, October 21.

Commenting at the team announcement, captain/coach Jack Muir was excited by the Hunters prospects for the Nines.

“We’ve built a squad that is capable of going all the way and collecting the first piece of Rugby League silverware on offer in Hong Kong.”

“We intend to more than just make our mark in the tournament, and want to build the Hunters into a club that will be synonymous with Rugby League in this region in years to come.”

The Hunters will play in a distinct lime green X-Blades jersey with orange and blue curved vee for the event.

A minimum of three spots remain in the Hunters squad for players to join.

Interested in joining the Hunters or entering your own team into the HKRL Nines? Email getinvolved@hongkongrugbyleague.com to register your interest.