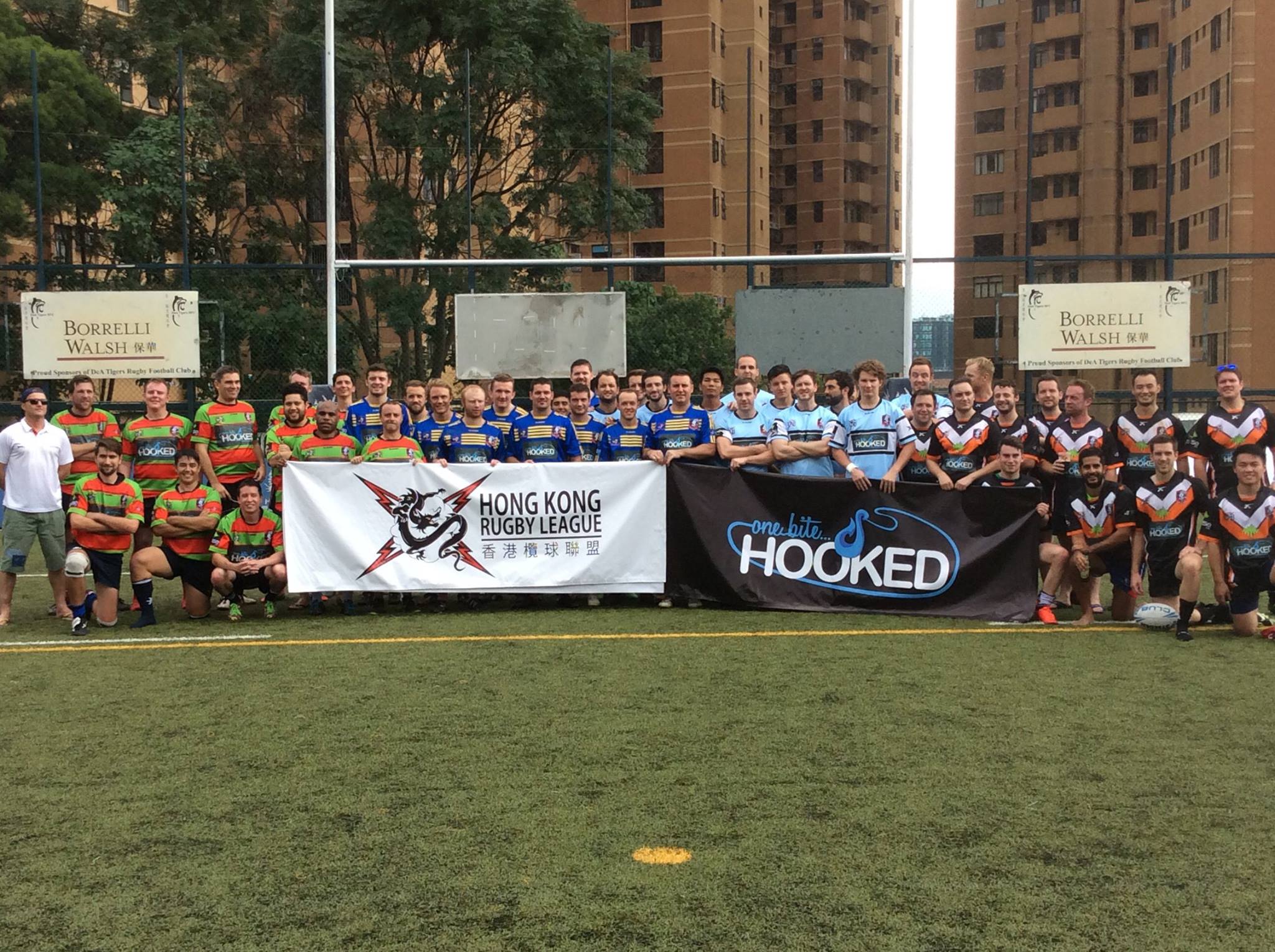 The Mong Kok Creepers are the inaugural Hong Kong Rugby League champions after defeating the Coastal Cobras 17 – 4 in the tournament final at Kings Park in Kowloon.

Trailing 4 – 0 at halftime, the Creepers ran away in the second half scoring 17 unanswered points to claim the inaugural piece of silverware.

Further details about the tournament will be released soon.