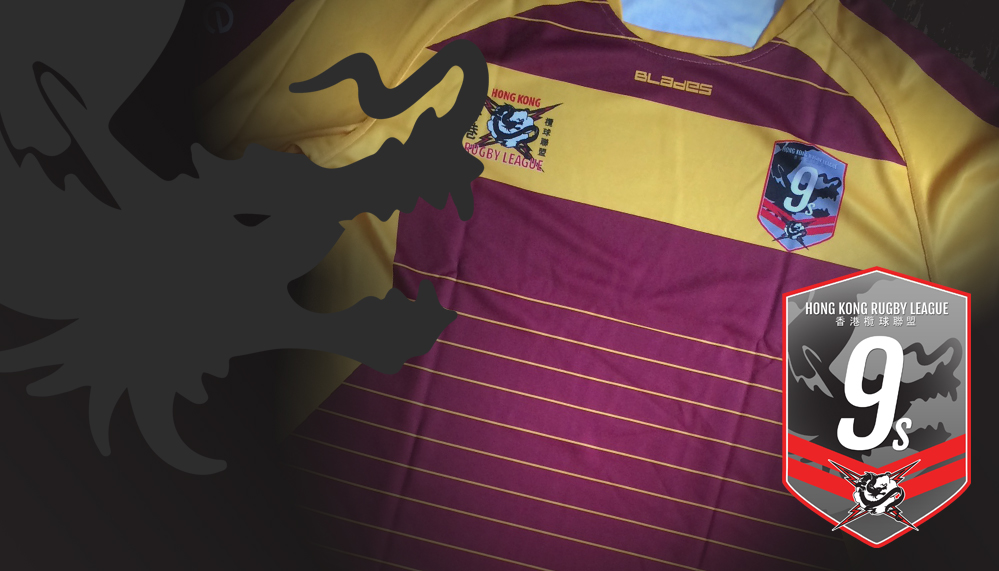 The Coastal Cobras are the latest team to finalise their squad for the upcoming Hong Kong Rugby League Nines.

Joining the Mong Kok Creepers by filling all available 12 positions, the Cobras have continued to build strongly for the upcoming tournament.

Captained by Hong Kong Thunder coach, Jason Fairleigh, the Cobras go into the inaugural Nines tournament as one of the tournament favourites.

Keen to join one of the teams at the Hong Kong Nines? Or enter a side? Email getinvolved@hongkongrugbyleague.com