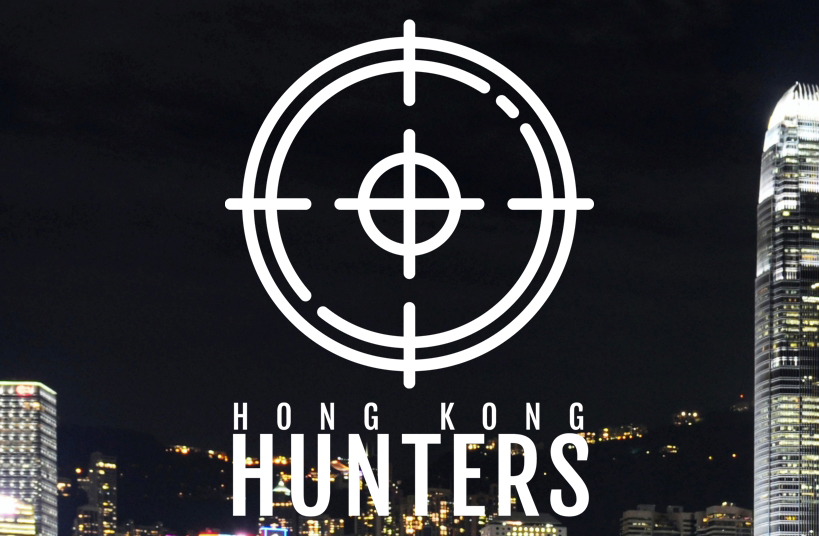 Last years third placed Hong Kong Hunters have confirmed that they will be entering the 2016 edition. Hoping to go two better than last year the squad has kept the core from last year with some exciting additional talent which should make the Hunters a formidable threat.

Player-coach Jack Muir sat down with Hong Kong Rugby League to discuss the teams chances. “Last year we showed glimpses of what we are capable of, the key this year will be to keep the concentration for the full 18 minutes of our matches. Its not that much to ask is it?”. Jack was the most experienced player in the side last year but is in doubt due to a finger injury he sustained on last years HK Residents victory over the Manila Storm. “To be honest if I don’t manage to get on the field this year and i’m just holding the clipboard on the sidelines our team will actually be stronger, i’m hopeless” he laughed.

Returning players such as Tommy Foily, Luther Putu and Siam Sattayaphan give the team an experienced look. Jack was especially delighted in securing the services of Tommy Foily for the second year in a row. “I thought Tommy was unlucky not to get player of the tournament last year, he got us out of tricky situation against Wan Chai Warriors and he is Rugby League through and through, it runs through his veins, Rugby League is a religion in Papua New Guinea” he said.

Of the new recruits Jack pointed out that he thinks Michael Connell, Denis Gigoli and Chief Lau will take the team to the next level and make them genuine contenders. “Chief Lau will give us more options around the halves and will take some pressure off Tommy” Jack said.

No matter how well the Hunters bring together the existing and new members of the team, one thing is for sure, Monday May 2 is going to be a wonder festival of Rugby League in Hong Kong