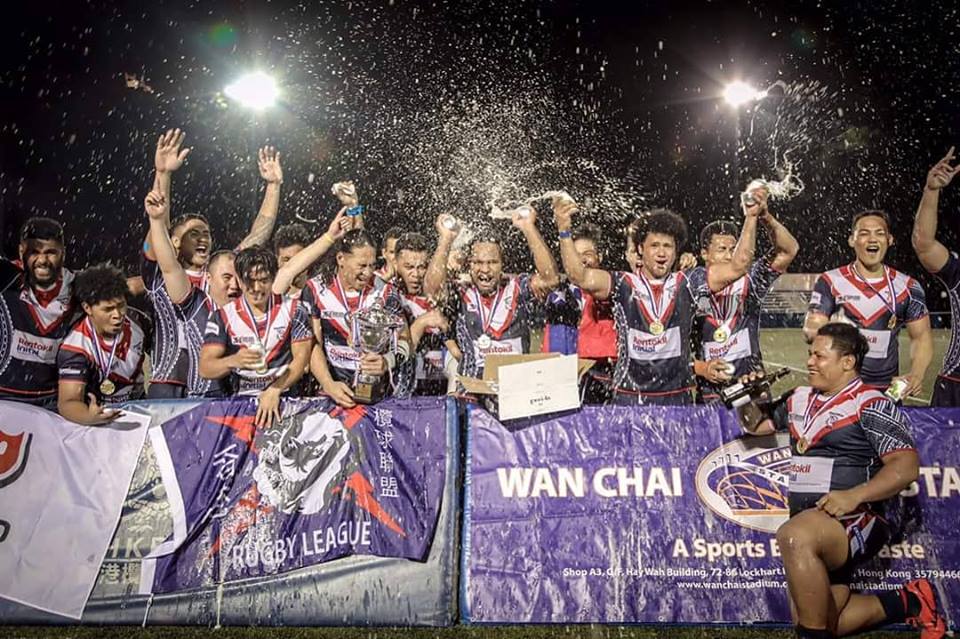 Pacific Toa have been crowned the Hong Kong Super League Champions 2018, after topping off their unbeaten season with a convincing 44-24 win over Oreana Storm in last night’s Grand Final.

After both teams struggled to complete sets in the early stages of the game, Toa quickly found momentum with three back-to-back tries from Atonio and Tavodi, who crossed the line twice.

A swinging arm from Solomona resulted in a sin-bin on the 30 minute mark, but Toa were still able to get on the scoreboard again through captain Toomalati, leaving the scores 22-0 at half time.

Storm came out in the second half looking more energised than the first, with captain Matt Jones and Josh Meninga both going over early on and startling Toa’s comfortable lead.

The shift in momentum was short-lived after Solomona responded with a crashing try through the middle of a tiring defence, which was immediately followed by another four points this time by Vaafuti.

At 32-12, Storm refused to throw in the towel and Richard Lindsay got his team’s third try of the evening, but again Toa responded with two quick-fire tries Solomona grabbing his second and Seumanutafa going over.

With the game already lost, Lindsay got his second in a consolation try for Storm, who can hold their heads high after coming up against the competition’s most dominating outfit.

You can watch the entire game on Facebook here

ICG Super League Round 2 Wrap Up 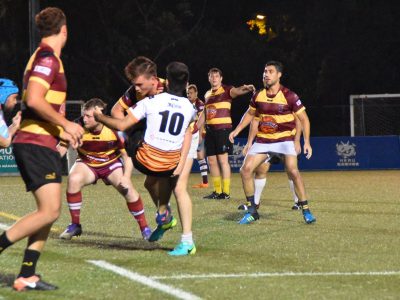